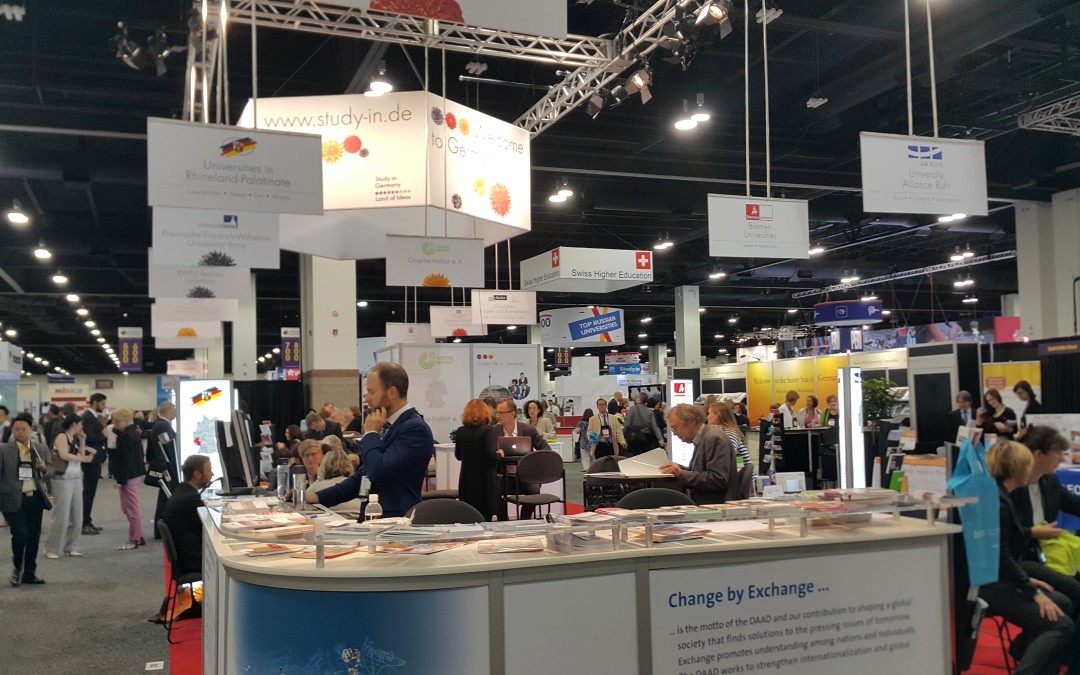 One of the top destinations for international educational exchange is Germany—and how could it not be?  Rich in culture, history and innovation, Germany is renowned for its high-pedigree schools and international hospitality.

“We invite everybody,” said Dr. Nina Lemmens, director of the German Academic Exchange Service (DAAD) in North America. “As an organization we don’t look if someone is rich or poor, it’s always based on merit. So somebody has to be good and has to have a good project or reason to come. And then if they then later decide if they come for a degree and they want to stay, we are very happy for them to stay.”

One attractant to German education is that there is no cost for tuition to students—regardless of international status or not. 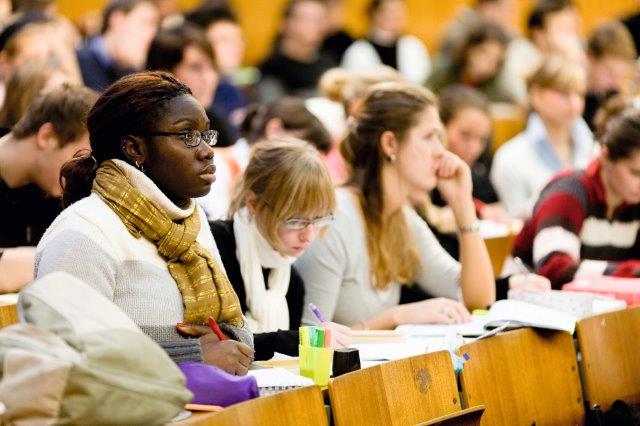 “Despite the fact that we don’t charge tuition fees in Germany,” Dr. Lemmens said, “ It’s working out very well…there are several studies that show even though we don’t charge fees, it pays off pretty quickly.”

Dr. Lemmens said that a because students walk away with a German education, German language skills, and exposure to the country, in the future they will think of Germany as a good partner or even a future home.

Germany is also famous for its very different, but successful education system.  This “Dual System” roots back to the medieval era and promotes educational diversity and symbiosis for people at all education levels. At age 16, the German population chooses between going to vocational school, or continuing on with a more academic path towards universities. 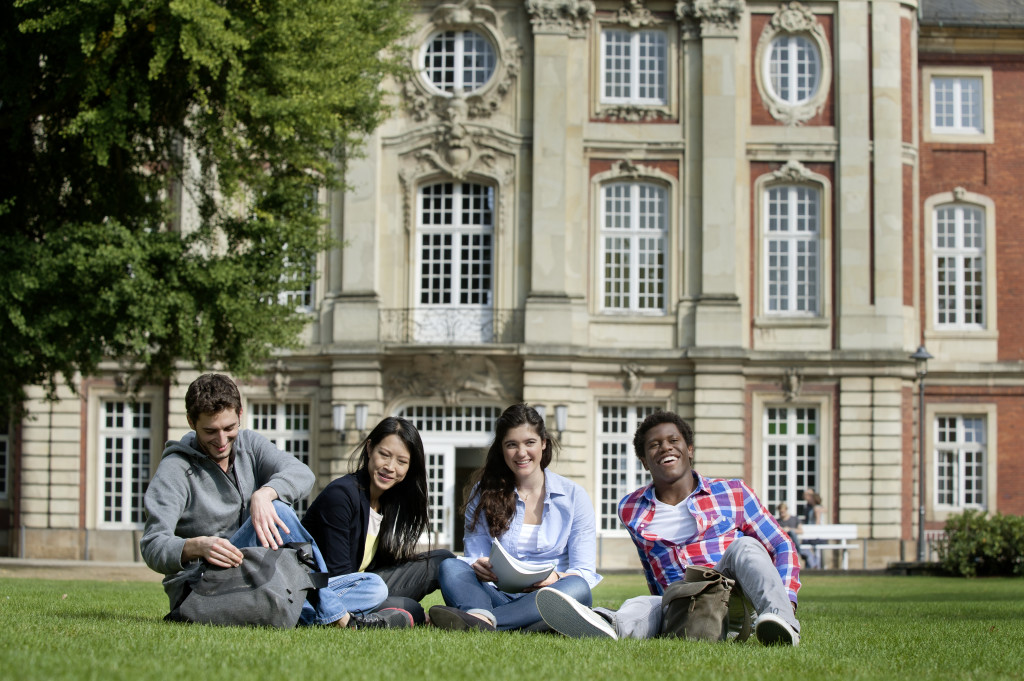 The universities themselves also have two varieties; one kind is research-based and the other leans towards applied sciences. Both paths work together and have great exposure to future contacts and internships.

“Certain areas, like engineering for instance, are very strong,” said Dr. Lemmens. “But of course the research [institutes] in universities will also have engineering departments, but they will be more the ones that do the inventions. So we already have this academic system which is divided, but working very well together.”

Alternatively, the vocational path allows students go into trades or other vocational work, gaining wages while continuing the study of languages, literature and other regular studies until they are fully trained and can work fulltime.

“They are very important; we have the big car companies, but the real strength of the German economy are the companies that produce things that will be needed for the cars to be built,” said Dr. Lemmens. “They need these very highly-skilled workers, and they also need the engineers who have the inventions, and they need the people who have been trained at the universities of applied sciences who know how to build machines from the ideas that the others have, so I think this kind of food chain is working really well.”

Germany is happy to take students from all walks of life in, and also makes a big effort to send their own students out into the world; there are approximately 320 thousand international students in Germany, and the DAAD themselves have set a goal that 50 per cent of their students at some point study in a different country.

“We believe that students who want to make it in life and make a difference will need to have the best education,” said Dr. Lemmens. “Germany doesn’t have many natural resources compared to the number of people that live in Germany; it’s a pretty densely populated country, and so the resources that we have is of the human resources and so we need to invest in them.”

Students interested in Germany have over 400 institutions to choose from, so this mutual investment can take any path a person could dream of.